Title: Extendable Shoehorn
Author: twagner
Votes: 10
Views: 531
Description: It's one of those long shoe horns, but build with folding joints so it's portable and fits easily into a pocket for use away from home! 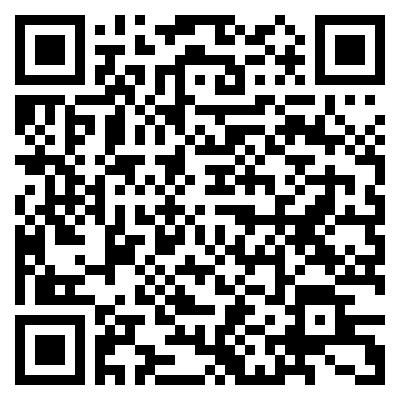