Title: Foot pedal exerciser modification
Author: ddrege
Votes: 3
Views: 707
Description: A Tetra project to enable a stroke survivor to keep in shape using a foot pedal exerciser. Initially, he asked for a design to keep his left foot on the pedal - Velcro straps saw to this need. However, in use, he found a further barrier - his knee would not keep in aliment, risking injury. The modification included a stabilizer arm and basket for the client's foot, for added stability. 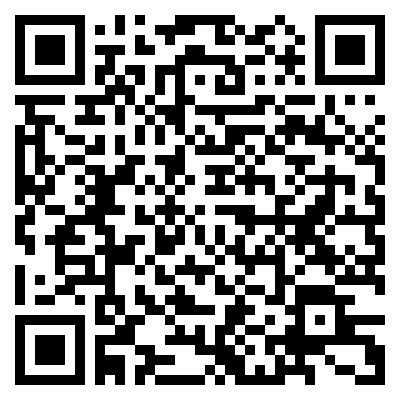