Title: Tetra Edmonton - Portable Shower Bench
Author: Deleted user
Votes: 3
Views: 464
Description: This is a portable shower bench that was made by Randy Seccafien to help Brian, who is Paralympic athlete, travel more easily. Brian wants to be able to carry a compact portable shower bench with him when he travels and be able to use it in a normal hotel room with a standard tub. This video was the unveiling of the first prototype. Randy is now working on a second prototype with lighter materials. 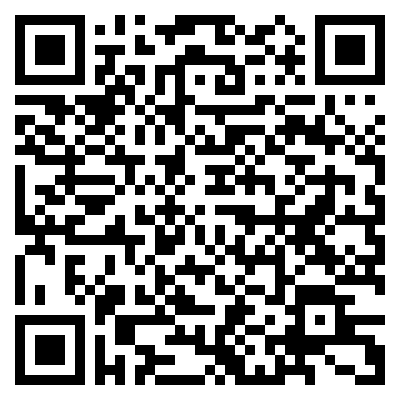