Title: Children's Planter Boxes (Ottawa)
Author: jcripps
Votes: 43
Views: 252
Description: Children's Planter Boxes (Ottawa): A school needed a raised garden that is fully accessible for young learners with disabilities and contacted Tetra for assistance. The volunteer working on the project constructed a two-height table with inset garden bins. This allows children to either stand and sit while gardening. Seven plots, including three specifically for people in wheelchairs, allow for simultaneous gardening. Gardening bins tilt towards the gardener for easier access for everyone. 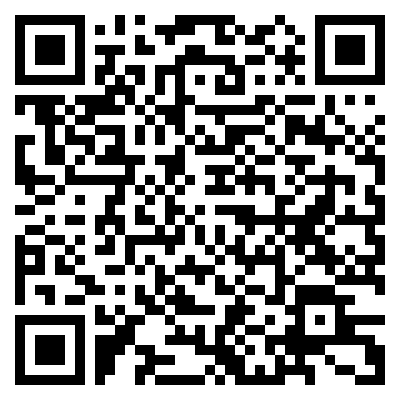