Title: Mouthing Gloves - Central - Hamilton
Author: jrichard
Votes: 7
Views: 129
Description: The child was chewing on her hands leaving them raw and sore. The volunteer connected with Gummee Ltd./Teething and supplied a pattern that was to include a thumb that is not in their original glove pattern.  The gloves were also made for babies, and this is an older child. The company made a custom pair of gloves at no cost. 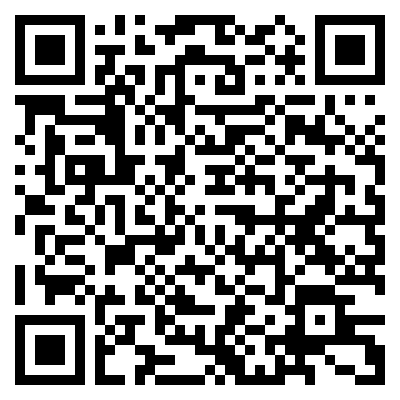