Title: Gait Training - Central
Author: jrichard
Votes: 15
Views: 170
Description: Client walked on her toes because of her condition and wanted to stop this. She came up with the idea of having shoe inserts with sensors in them to make a device buzz and remind her to walk properly. Using a pair of force sensors, a system of lights was developed to illustrate proper walking (green for heel and blue for toe) and toe walking (red on toe for too long) A vibrator was added to create the requested ‘buzz’ for toe-walking. The force sensors were installed in the shoe insole and connected to lights on the shoe and to an ankle band vibration system. This was tested and proved successful in encouraging the client to walk properly." 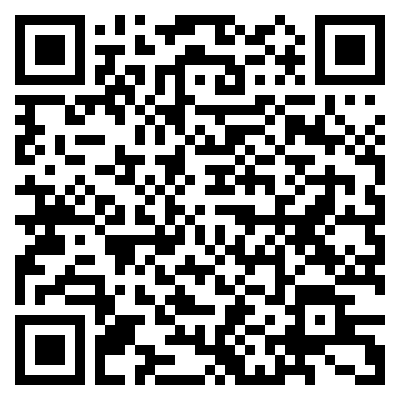