Title: Exercise Peddler Modification - Central
Author: jrichard
Votes: 5
Views: 147
Description: The client had an exercise peddler they wanted to use.  The Personal Support Worked attempted to make straps for the peddler by attaching sandals to the pedals, but the client's feet slipped out of the straps. The Tetra volunteer, Elizabeth Hoskin added platforms to the peddles featuring two thick Velcro straps per foot and heel support. 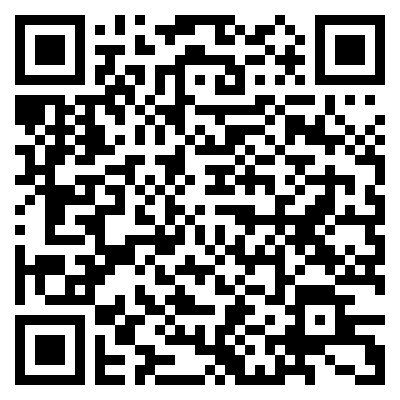