Title: Guitar Table - BC Region
Author: jrichard
Votes: 10
Views: 148
Description: The client loves music but because of muscle weakness is unable to hold his guitar in his arms. He needed a table made allowing him to place the guitar over his lap. 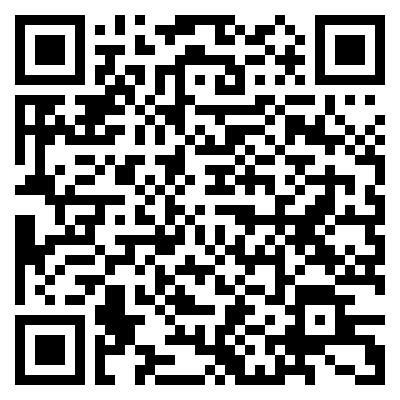