Title: Modified Recorder - BC Region
Author: jrichard
Votes: 7
Views: 111
Description: This project is for a student, who is unable to use his left hand as a result of a brain tumour. This makes playing in music class very difficult because he is unable to put his fingers over all the holes of the recorder. A mechanism was designed so that when a button on the underside of the recorder was pushed by his right thumb a flap closed and sealed the first three holes. He was then able to play holes numbers four, five and six with the fingers on his right hand. 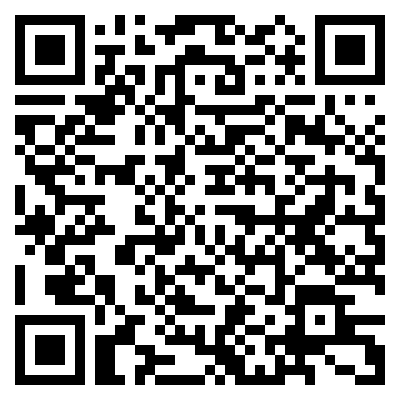