Title: Arm Cycles - BC Region
Author: jrichard
Votes: 7
Views: 106
Description: A community nurse asked if Tetra could produce a number of inexpensive arm-cycles by converting donated exercise bicycles. A pool of up to six arm-cycles would be set up and loaned to clients as needed. 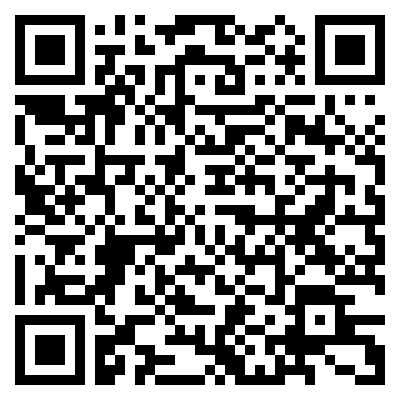