Title: Vehicle Transfer Board - BC Region
Author: jrichard
Votes: 10
Views: 134
Description: The client found she was unable to transfer from her wheelchair to newer model cars as the seats are set further back from the doors (due to the increased thickness of the doors). 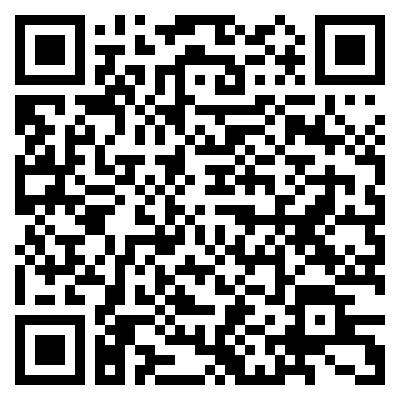